International Women’s Day (IWD) is a global celebration, taking place each year on the 8th of March.

It’s a day to recognise the social, economic, cultural and political achievements of women as well as a movement that actively fights for gender equality (through marches, events, fundraising and more). For many, it’s a chance to reflect on how far women have come since the very first Women’s Day took place in 1909.

To celebrate, we interviewed several amazing women to find out what IWD means to them, how women can succeed in the workplace and where they turn to for inspiration.

As part of the series, we interviewed Sophie Ballinger, Communications Manager at Eureka! The National Children’s Museum.

She’s been part of the Eureka! team since September 2011 and looks after all their communications, which includes the website, social media channels, press and media work and internal communications. 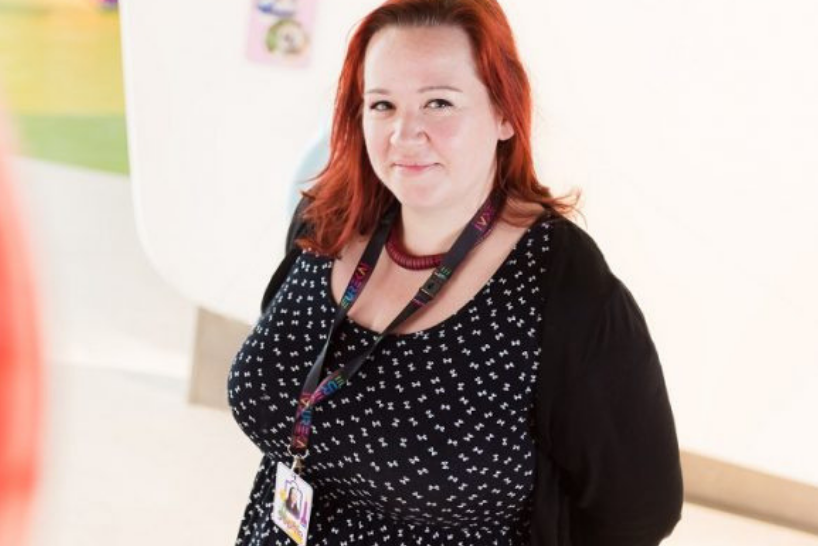 What does International Women’s Day mean to you?

I’m proud to come from a large family with lots of strong, intelligent women. Feminism and female identity was a key part of my upbringing, largely as a result of being raised by a politically-aware single mother, and I grew up with lots of courageous, smart, gutsy women as role models.

For me, International Women’s Day is about celebrating women – our achievements, our identity, and our history. It’s a time to highlight and celebrate our amazing role models, take stock of where we are and what we need to build on to ensure the best possible future for our children – of any gender.

What women’s issues need greater awareness in your opinion?

In the UK, I’d say that we need to address the perception that there is no longer a place or need for feminism; that the work has been done and we are all on an equal footing, and that anyone stating otherwise has a chip on their shoulder.

I know how much more opportunity has been afforded me compared to my mum, grandmothers and great-grandmothers, but I also believe that there is still much to be done. The #MeToo movement and the recent legal challenges around FGM in the UK are high profile evidence of this for me, but we still haven’t even fully addressed the fundamentals such as equal pay and rights yet!

What do you think is the most significant barrier to women entering leadership positions?

There are still preconceptions about the qualities that a woman should possess to be viewed as ‘leadership material’. Being nice, even personable, can be seen as weakness. Showing emotion as instability.

I’ve been described as “nice” and “caring” by previous colleagues as though they were negative traits, but I view empathy as a hugely under-valued skill. Leaders can be soft, nurturing – or possess other traits viewed as traditionally ‘female’- but still possess a spine of steel and make damn good leaders.

What advice would you give to young women who want to succeed in the workplace?

Don’t be afraid to ask for what you want – be it opportunity, a pay rise, training and development etc. The answer might be “no”, but it’s important to vocalise your desire to progress. It took me years to realise that male colleagues asked for these things routinely, without modesty or embarrassment.

Find your allies then champion, complement and support them.

And – if you can – get yourself a female mentor.

How do you support women in your everyday life?

It’s interesting – I found this question the most difficult to answer.

At a very basic level, I admire and like other women. I enjoy seeing them succeed, push to ensure that female colleagues get the credit and recognition that they deserve, and make time to support women whenever I can. That has also taken the form of mentoring younger women in various work settings, and I’m incredibly proud of the small part I’ve played in their achievements.

More broadly, I try to point out and challenge gender assumptions when I encounter them – I’m THAT parent that changes the gender of the doctors and lawyers in Mr Men books (they’re always men) and gets antsy at the slogans put on girls’ clothes. I’m not the kind of person that can turn a blind eye to (what I consider to be) bad behaviour and it’s something that has gotten me into trouble more times than I care to remember.

What companies or business models do you admire?

At Eureka, I work in an organisation with a female CEO, where four out of six members of our Senior Leadership Team are female. While some might say that a children’s museum isn’t the most cut-throat of business settings, we don’t receive central government funding and yet have maintained stability, independence and growth. Achievements not to be sniffed at in the current environment!

The Association of Science and Discovery Centres is another organisation with strong female leadership in the shape of Dr Penny Fiddler, and through its projects has championed women’s roles and representation in STEM areas.

What woman inspires you the most?

Through my job I’ve been lucky enough to meet some truly phenomenal women. In just the last year along I was awestruck meeting Dr Sue Black OBE and, quite frankly, wanted Dr Anne-Marie Imafidon MBE to adopt me as her new best friend.

That said, the woman that immediately springs to mind is my mother (and I KNOW how corny that sounds, but stick with me).

I grew up in awe of her work-ethic – juggling single parenthood, work AND studies. She’s a real grafter – a highly respected academic, finishing her Doctorate just before her 60th birthday (though her modesty means that it tends to be me that insists that she calls herself Dr Ballinger at every opportunity).

I inherited her love of “gutsy women” – she taught me to view other women as allies rather than competition. She taught me my own value by championing, admiring, celebrating and supporting the women around her.

As a teen, I remember hearing a similarly-aged girl describing her mum as her best friend and my mum saying that she didn’t want to be that for me – “I’m your mum. That’s MUCH more important” – and she’s right. She’s my role model my moral compass, the person that picks me up and dusts me off when I fall (still, at the age of 43), tells me to slow down when I’m pushing myself too hard but challenges me to be brave when I doubt my own capabilities.

Like this blog? Check out our other IWD interviews with Joann Leeding, Kirsten White and Mary Archibald. 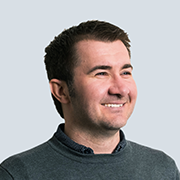 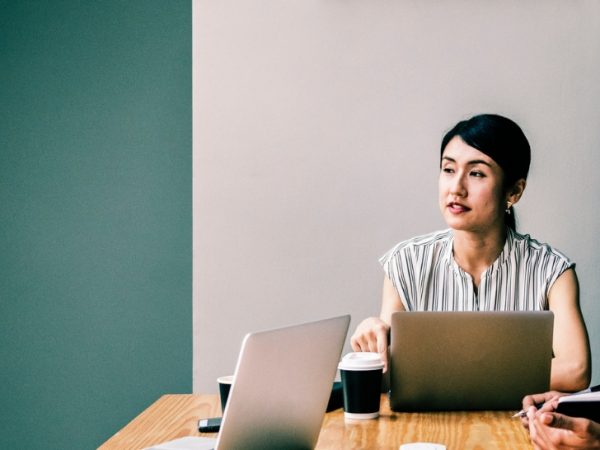 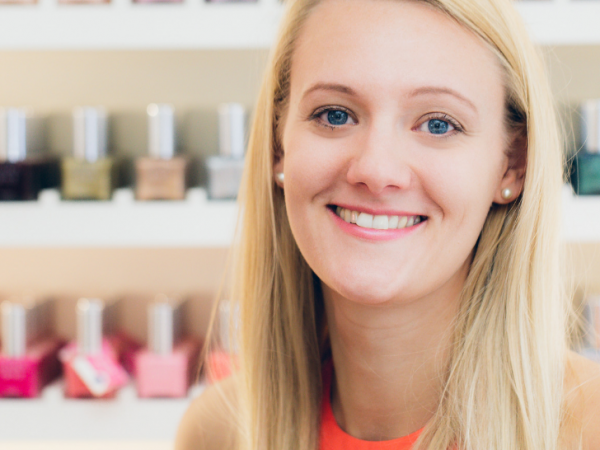 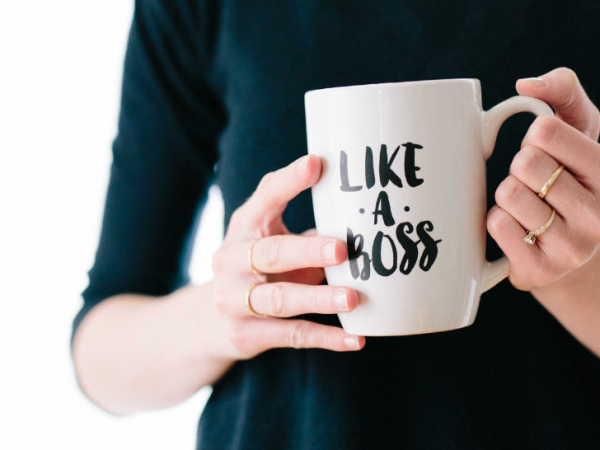 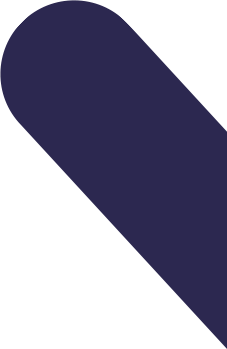 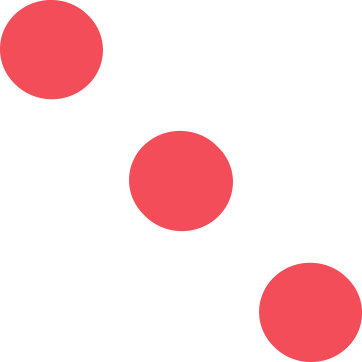