A rather cheesy rescue

The legendary story of two RAF friends and an unconventional rescue mission.

As the Allies push towards the final days of the war, Wing Commander Harry Coptford and Flight Lieutenant Jim Wood are doing their bit. 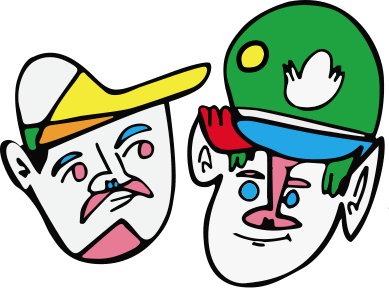 On patrol above the skies of France, the close friends suddenly found themselves ambushed by a whole German squadron. With no choice to turn back and make a dash for friendly skies, they began evasive manoeuvres.

With safety almost in sight, Harryʼs Hurricane was hit in the tail. Before he grabbed his parachute and bailed out over German territory, he had just enough time to radio Jim.

“See you when the war’s over, old boy.
Make sure you save me some Stilton”.

Jim returned to base, gripped by guilt. What more could he have done to save his pal? Should he have turned back?

For two months he kept his ear to the ground until he got word that his friend was being held in a POW camp just outside Munich.

He knew what he had to do. To show his brother in arms that he wasn't forgotten, that his friends were coming to free him: Harry needed his Stilton.

The first attempt came when Jim paid a US pilot to pass over the camp and drop some Stilton wrapped in a towel, but when the cheese hit the ground it splattered into the dirt, no longer fit for a gentleman to eat. 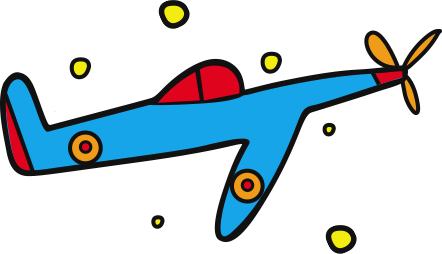 For the second attempt, Jim attached a parachute to the cheese, but the dastardly prison guards spotted it coming down and swiped it for themselves.

On the verge of giving up, inspiration struck the plucky Flight Lieutenant when he spotted some school children playing with a rubber ball. What if he stuffed a few of those balls with Stilton They'd bounce, and they'd be small and quick enough to reach the ground unnoticed.

With the help of his bemused squadron, Jim acquired 250 hollow rubber balls and a lot of cheese. This time he knew he had to make the drop himself.

And it worked! The bamboozled guards didn't know what to do as hundreds of rubber balls rained from the sky, bringing delicious Stilton and renewed hope to Harry and his fellow POWs. For the rest of the war, whenever the squadron needed a creative solution, the cry would go up;

“We need a Rubber Cheese!”.

The term became synonymous with creativity, but dropped out of use in the mid-1950s until it was resurrected by the founders of Rubber Cheese in 2003 after a chance encounter with the landlord of the local pub where the two friends drink to this day.

View the story artwork in full

The story behind the story

We’re always asked: “Where does the Rubber Cheese name come from?” And we’ve never had a great answer for why, so we ran a little competition asking people to submit a story we could call our own.
The winner was Michael Mosley and the story was illustrated by Jon Burgerman. 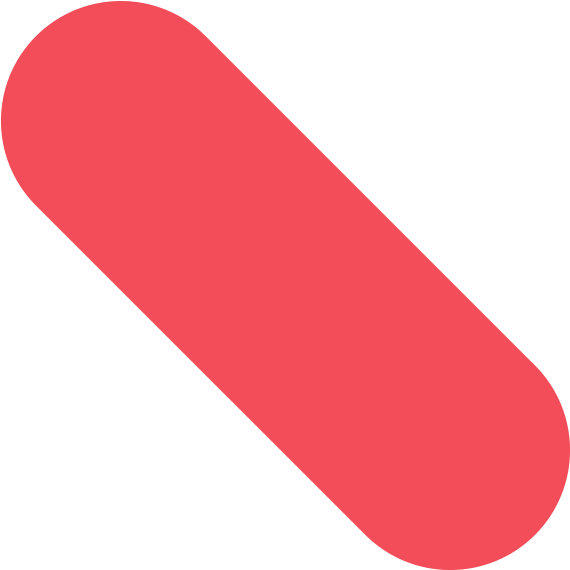 Michael is a British born Brand Manager. He currently lives in Auckland, New Zealand after moving from his beloved Essex in 2016. It’s the first time he’s entered a writing competition and after winning this one he said, “I might try and enter some more!”. We think he should too. The Jon Burgerman illustration now takes pride of place on his living room wall. 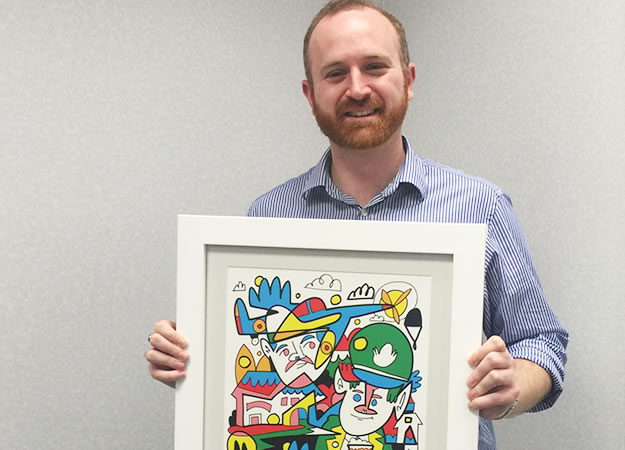 Burgerman's work has been featured in many newspapers, magazines, books and museums around the world, including the London’s Victoria and Albert Museum, the Science Museum, The New York Times, BBC and The Guardian.

Jon Burgerman agreed to illustrate our winning story in his unique style which we think is fantastic!... 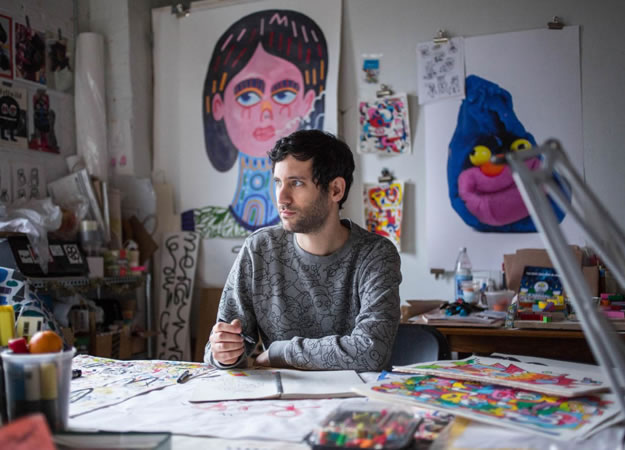